He competed in Men’s Singles 75+ age bracket, losing first to the gold medal winner and next to the single medal winner among the nearly twenty competitors.

Dick and his wife Lawona especially enjoyed meeting other great players from across America.

They report that pickleball players, like us here in Boise, are very nice people and very willing to share our new and great sport with others.

And, that they have similar challenges, like the need for courts.  For example, the Gold medalist described clearing out dump truck loads of debris, garbage, and dirt from 2 abandoned tennis courts to create six pickleball courts in Irvine, California.

And, the Johnsons also learned that our wonderful sport is spreading so rapidly that medals are being won by great players from everywhere in America at big national tourneys (like, from Alaska, Virginia, California, Hawaii, Florida, Arizona . . . and, now, even little IDAHO!!!!!!

Remember what it was like the first time you played pickleball?

Take a look at this video from PickleballChannel.com when they introduced pickleball to the employees at their sponsor’s facilities.

Love the smiles! The giggles! And the desire to SMASH the ball! 🙂

He Won a Bronze!

Dick and Lawana Johnson had been having a great time with the other 10,000 athletes so far: Opening Ceremonies, Athletes Village, Olympic Flame, Parade of Athletes, etc.

But then they received a very sad email from Dick’s men’s doubles partner the day before the event. His partner was injured and couldn’t come to Minneapolis.

It looked like Dick wouldn’t even get the chance to fulfill his dream of competing in that event during his first time at the Games!

It was a pretty glum time for the Johnsons. However, this sad situation turned out to have a wonderful and surprising ending…

Tourney officials connected Dick with a younger player which at least gave him the opportunity to compete, even though it had to be in a younger age bracket (70+).

Dick and his new partner Ohioan Bill Regan had never met until competition day. They lost an early match and quickly dropped to the loser’s bracket in the huge tourney.

But, nine tough matches later they had fought their way back to the medal round and brought home a national Bronze medal!

Seventeen women joined in the fun for the first Women Only Round Robin last week!

And a grand time was had by all!

RESCHEDULED DUE TO RAIN 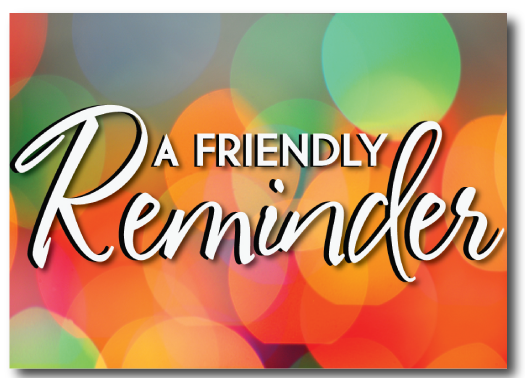 From Who: Player Development Committee

For Who: All BPC Members*

Where: Helen B. Lowder Park

Why: To Help you play pickleball at a higher level.